Due to the passing of a member of the Council, a supplementary election was necessary to fill the vacancy of Councillor for Somerton Ward.

To check if an address is in Somerton Ward refer to the following map, or you can enter the address in the LGA’s Find My Council lookup tool. 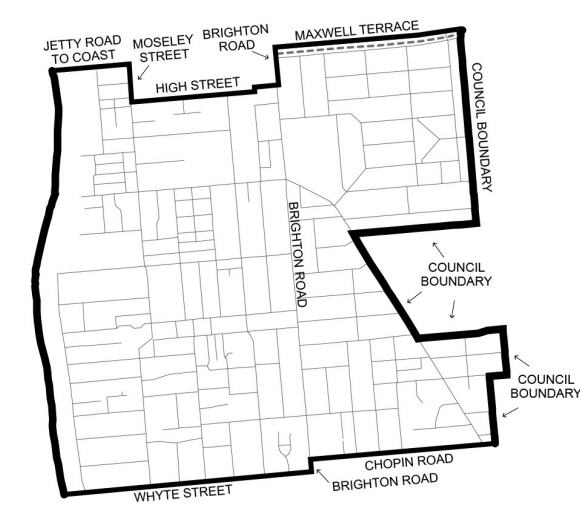 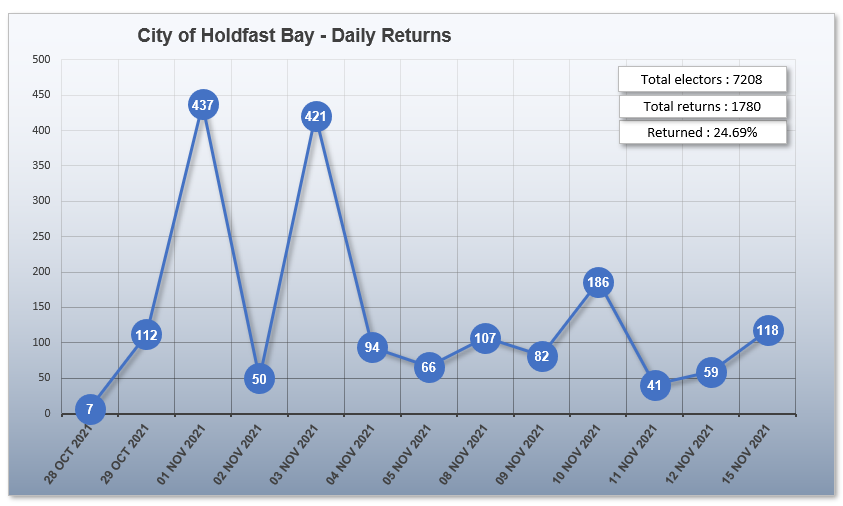 After the distribution of preferences Janet FLETCHER obtained quota and was elected.