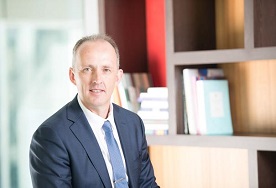 Mick Sherry was appointed as the Electoral Commissioner of South Australia on 20 February 2017.

Mr Sherry holds a number of tertiary qualifications including a Master of Arts and is a graduate of the Australian Institute of Company Directors.